The objective of Havila Shipping ASA’s IR work is to increase awareness of the company, develop confidence in Havila Shipping ASA in the investor market, improve share liquidity and provide a basis for determining the appropriate pricing of the stock. Openness and transparency are fundamental to ensure good relations with investors, analysts and other participants in financial markets. 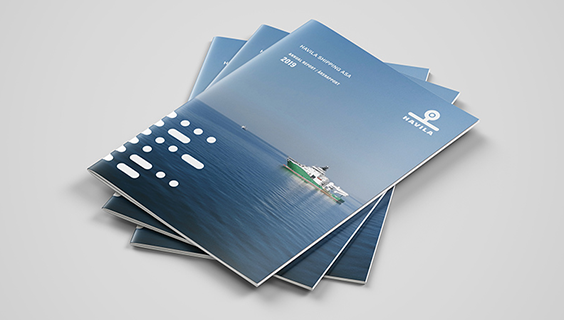 Preliminary dates for the publishing of the company's accounts are:

§ 1
The name of the Company is Havila Shipping ASA.

§ 2
The Company’s office is in Herøy municipality.

§ 3
The Company’s business is: Ship Owning and related activities, hereunder owning of shares in companies with similar or allied business.

§ 6
The power of signature for the company is exercised by the chairman of the board or the managing director alone. The board may grant proxy.

§ 7
The ordinary general meeting shall be held within the expiry of the month of June.

The general meeting is to be led by the chairman of the board in the event no other representative is elected.

Each share holds 1 vote at the general meeting. Shareholders may be represented by power at attorney with a written authorization.

§ 10
The Company shall have a Nomination Committee consisting of 3 members.